The Liberal Democrats Defend the Right to Protest 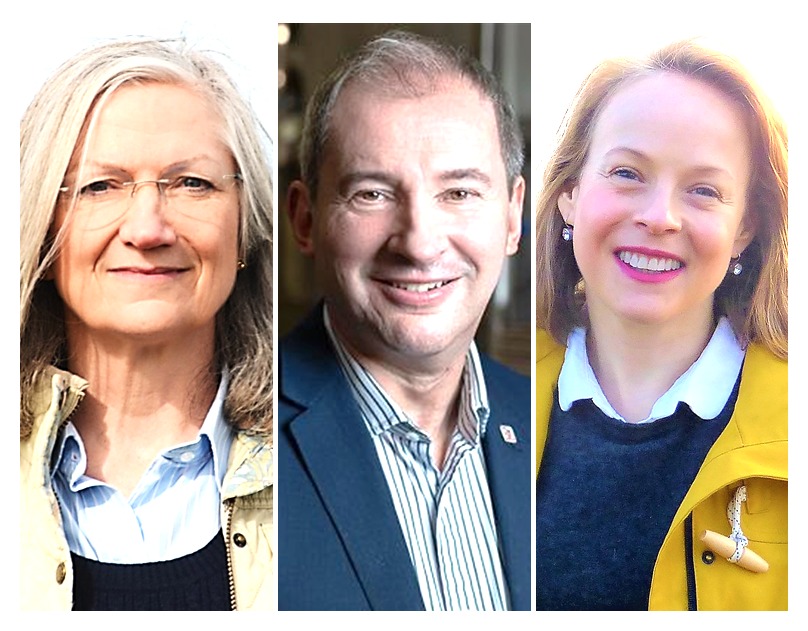 The right to peaceful protest is central to our democracy. We recognise that feelings are strong on this matter and understand why people wish to protest, even during a pandemic stay at home order. We agree with the protestors that the Police, Crime, Sentencing and Courts Bill the Government are trying to put through Parliament is draconian and severely restricts people’s civil liberties. The Bill includes measures such as allowing 10-year imprisonment for a protestor causing “serious annoyance” or defacing a statue. The Liberal Democrats oppose this range of authoritarian measures proposed by the Conservative Government.

We recognise that the police were trying to handle a very difficult situation, but fear they made some poor judgement calls. We have seen violence from a minority of protestors. However, the response by police officers was disproportionate and excessive, which is also unacceptable. We do not condone violence of any kind, from either side, and we question the necessity of moving people on when they were sitting down in the open air. There should be no reason to attack protestors, and certainly no reason to detain or lash out at journalists, who were performing a vital democratic function in their reporting.

We call for an inquiry into how the policing this week has been handled, and call for the government to withdraw their freedom trampling Bill.

Find out more about our work - sign up for emails today:

Join the Liberal Democrats today from as little as £1 a month and help us demand better for our future. 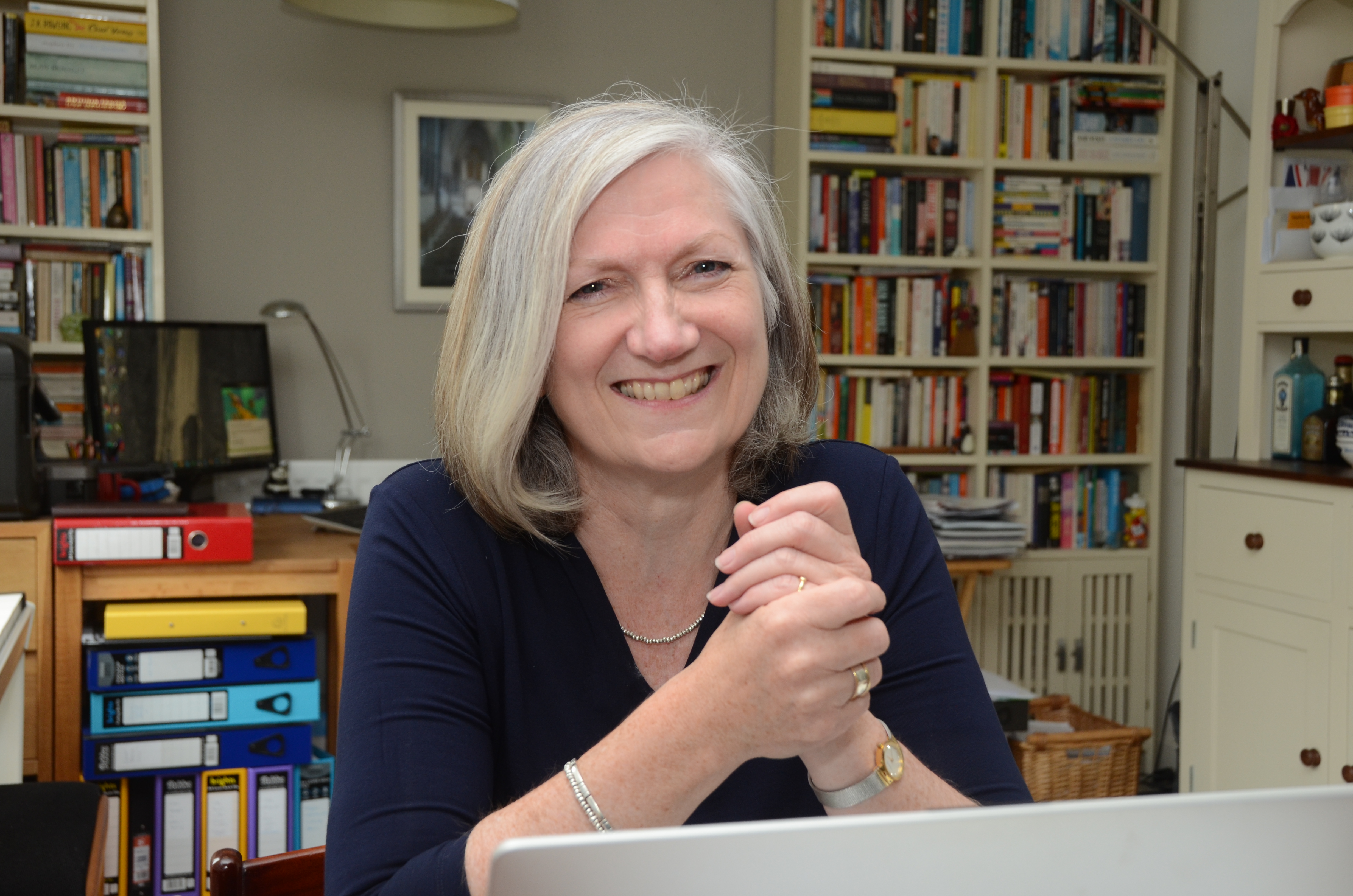 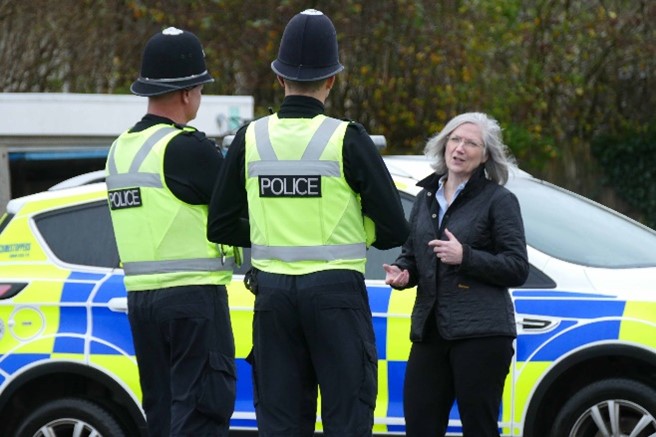 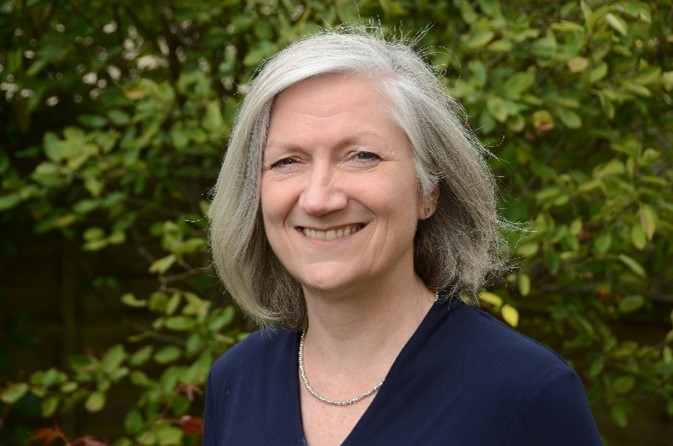